Real Madrid manager Zinedine Zidane has made a remarkable U-turn on his position concerning Gareth Bale. The Frenchman courted controversy last month when comments he made regarding the Welsh star's future were considered distasteful in many quarters. Despite trying so hard to make it look like nothing was personal, the fractious relationship between the player and manager has been an open secret. For whatever reason, the duo simply haven't been able to get along.

Bale's frequent injuries may have a part to play in the matter though. The Welshman has been unreliable as he has battled with problems throughout his stay at the Spanish capital. It can be frustrating for a manager to be unable to use one of the best players in his squad as a result of constant concerns. And so Zidane decided to look beyond Bale as he constructed a team that won him three Champions League trophies in the space of three years.

Being consistently left out of the starting line-up when fit infuriated the player. That created a scenario where the relationship between both men deteriorated. Not even the fact that Bale played a significant role in two European finals, to help the club emerge victorious, could soothe the hard feelings. As a result, the former Tottenham man has been the subject of speculation concerning his departure from the club.

However, Zidane's unexpected decision to leave at the end of the 2017/18 campaign led to Bale reconsidering his future. That's despite having signed a new contract in 2016 that tied him to the club until 2022. Unfortunately, results under the two subsequent managers that took charge of the team were unsatisfactory. The former midfield maestro then made a sensational return to the job to see out last season. He could only guide the team to a distant third-place finish as Barcelona reigned supreme once again.

A string of poor results in La Liga, even under the Frenchman, showed the problem wasn't just from the dugout. An embarrassing elimination from the Champions League at the hands of Ajax called for drastic measures to remedy the situation. Changes had to be made in the squad moving forward.

There was as much need for outgoings as there was for incomings in order to reshape the squad. Unsurprisingly, Bale was one of those deemed expendable. Usually, unless you are Antonio Conte, managers do not strongly express their desire for a key player to leave their team. But at least even Conte relayed his message privately to the player via text message... 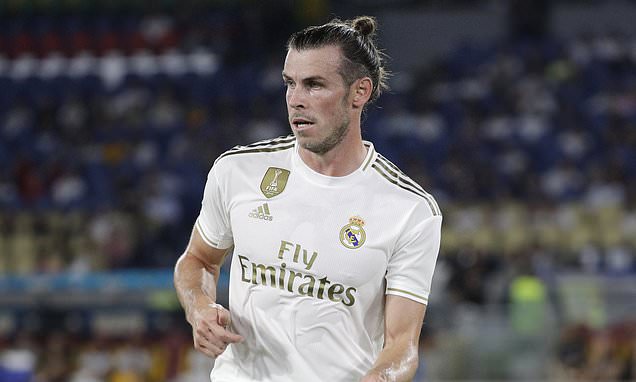 Zidane chose to relay it to the media.

Bale's agent, Jonathan Barnett took exception to Zidane's comments which suggested he could not wait to get rid of the player and blasted him for such. That's perfectly understandable as his job is to sell a product and the product was made to look worthless. But the agent was not alone in this. Some Spanish media outlets also called out the manager for making the player look like damaged goods.

Selling him became even more difficult as the forward also refused to leave unless a satisfactory deal was reached that guaranteed his high wages were intact. In the midst of this, a proposed move to a Chinese Super League side fell through. Only a handful of clubs in Europe can afford Bale as it stands. None was in a position to sign him having already made huge outlays on their primary targets.

Paris Saint-Germain didn't show any interest in a swap deal for Neymar. That's if the Brazilian will even agree to join Los Blancos. He has already made his preference to return to Barcelona known. With no one making any suitable offer, Zidane was stuck with Bale. And then, in a swift turn of events, Real Madrid players were getting injured as if there was a prize to be won for it...

From Marco Asensio to Ferland Mendy, Luka Jovic and even Eden Hazard. This coincided with unsatisfactory results in pre-season. Bale came in and provided the needed cover in a difficult period.

The 30-year-old now found himself in the starting line up in the opening match of the season. He proved instrumental to the team's first win of the campaign against Celta Vigo - setting up Karim Benzema for the first goal. Following the game, the manager backtracked on his earlier statements. For a player he had stated was not in his plans, he now considers him a key member of the squad.

Needless to say, Bale has been hurt by the manager. He has provided an outlet for his anger. But ultimately, Zidane will need to tender an unreserved apology to the winger for the way he has been treated so far. That will go a long way in getting the best from him through the season. New faces like Hazard may now be at the club, but as was the case when Cristiano Ronaldo was still around, Bale can be the man to make the difference in some crucial games... 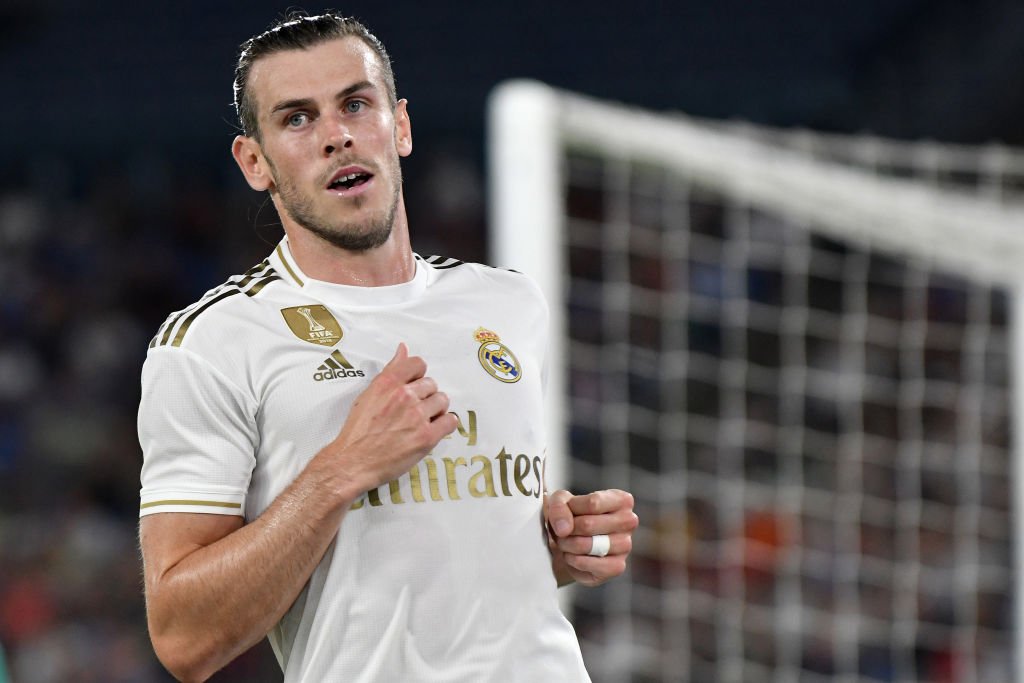