By Kenzy Muller
Algeria Kalidou Koulibaly Keita Balde Nigeria Sadio Mane Senegal Afcon
It's said that close only counts in horseshoes and hand grenades. Too many AFCON opportunities have blown up in Senegal's face.

Senegal can be described as Africa's roaring lions. The Teranga Lions are 22nd in FIFA's World Rankings, the highest among African nations. The nation boasts so many top players at the moment that standing in the tunnel beside them waiting to take the pitch at the AFCON is intimidating for any CAF rival. That said, Senegal's roar has too often proved bigger than their bite.

Aliou Cisse can call upon a Premier League Golden Boot winner in Liverpool's Sadio Mane and a world-class centre-half in Napoli's Kalidou Koulibaly. Then there are Keita Balde, Idrissa Gueye and Cheikhou Kouyate. It's a fearsome lineup.

Since joining Liverpool, Mane has established himself as an attacking threat. The maestro's dribbling skill, strength, pace, and goal-scoring ability ranks among the top class. He notched 22 goals in the Premier League alone this past campaign and another four in the Reds quest for the Champions League crown.

Koulibaly's quality and leadership at the back have the biggest clubs in UEFA knocking on Napoli's door. Gueye and Kouyate do jobs in the midfield for Everton and Crystal Palace. Keita Balde is emerging as a talent in his own right although he hasn't quite cracked the code at Monaco or Inter for all his talent.

It's a given that fans and pundits think highly of this side and expect much from them. Unfortunately, they can't seem to deliver.

The strong squad Aliou Cisse presented two years ago remains almost the same and is captained by an improved Sadio Mane. They were regarded as strong favourites but couldn't surpass the quarterfinal phase, losing to eventual champions, Cameroon on penalties.

The defeat stung. Mane cried like an infant. World Cup qualification for the first time in 16 years and just the second ever wiped away the tears. The 2002 squad stunned the world by defeating champions France and reaching the quarterfinals. Cisse's group were expected to match them. 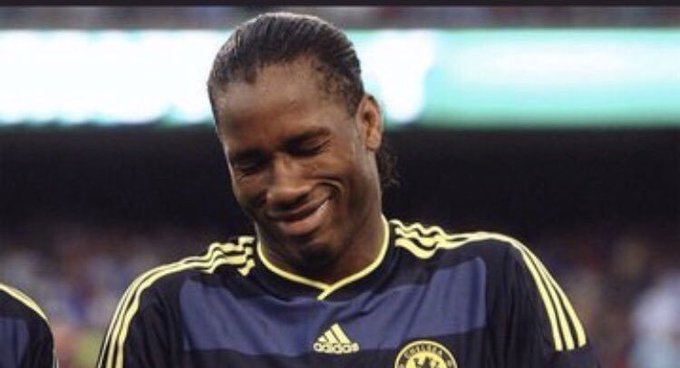 Despite a nice start with a commanding 2-1 victory over Poland and a 2-2 draw against Japan, the Lions threw away their qualification advantage by slipping to defeat against Colombia. In the competition's tightest group, that was enough to leave them on the outside. All of Africa relied on them as the continent's strongest candidate. Senegal broke a lot of hearts.

Now the worry is they'll underachieve in Egypt. Again tipped to win the AFCON trophy for the first time, they started well just as they did in Russia. Then the game against Algeria reminded the world of their flaws.

They handled Tanzania without Mane but fell to the Desert Foxes, leaving them level with Kenya for second in the group on three points. Although the scoreline was a slim 1-0 defeat, Mane and co. weren't fluent in attack. Koulibaly alone too wasn't enough to handle the defensive duties. The midfield couldn't stop Algeria from creating chances and bombarding the defence. Keita Balde set the tournament alight in Mane's absence during the opener but lost the torch in Cairo.

The Senegalese didn't play as a unified team, especially when they were behind. The passes weren't quick or smooth. The players appear to play for the names on their back rather than for the badge on their chest. The one-team mentality was lacking. Mane couldn't rally his teammates.

With the way things are panning out, the roaring lions can't be trusted. Cisse has so many weapons at his disposal but how far can they go? The biggest problems in life are the internal ones. Even if they proceed to the knockout phase, tougher opponents like Tunisia, Egypt, Nigeria, Cameroon and Ghana await. Senegal disappointed in their last two competitions and showed similar inclinations against Algeria. At this point, it's best to expect the worst and be pleasantly surprised.