What next for Danny Welbeck as Arsenal want out?

Big things were expected from Danny Welbeck. Manchester United first became interested in him as an eight-year-old. He was brought into the club and made his way through the youth system before his promotion to the senior team.

When he scored a beauty of a goal, curling a 30-yard shot into the top right corner for United in a 5-0 win against Stoke City in 2008, it was heralded as the start of a successful United career. More so because this was his Premier League debut.

It proved a false dawn. Welbeck went to Preston North End on loan for the remainder of the 2009/10 season. His time there was cut short due to injury. Next up was Sunderland. The Black Cats were supposed to give him an opportunity to play regular football and gain more first-team experience. Injury cut short his stay there too, although he did make a mark by scoring six goals in 26 appearances.

Welbeck spent three more seasons with the Red Devils. Nine goals in 25 games during the 2013/14 campaign was his best return. More prolific options were available in Robin van Persie and Wayne Rooney. He was sold to Arsenal in 2014 by Louis van Gaal.

Arsene Wenger seemed to have a plan to get the best out of the England international as he has frequently done with many players. But after four years with the club and Wenger retired, Welbeck has yet to rediscover his best form.

Five goals in 28 matches last term leaves new boss Unai Emery with a decision to make as he tries to reshape the team. With several new signings already made, the Spaniard now needs to trim his squad to the right size. Reports indicate he is not keen on keeping the 27-year-old. 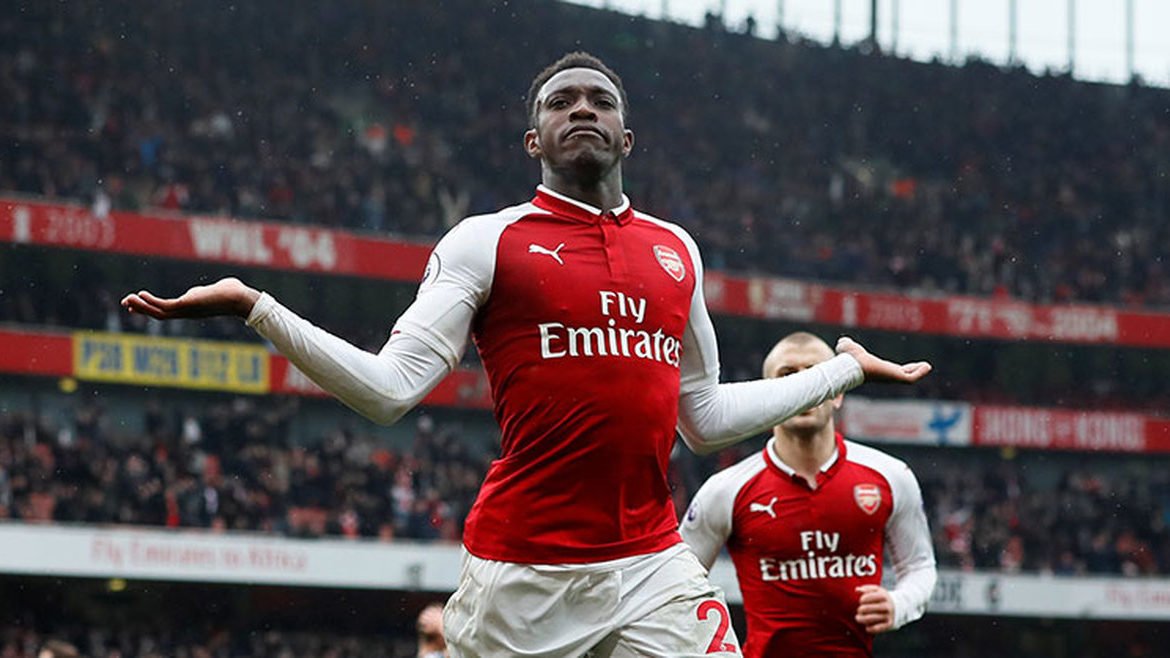 The question is where can Danny Welbeck go to showcase his quality and put his career back on track? For a player who showed so much promise, there could be so much left to give. Welbeck could be a goldmine for the right side. The next move will, therefore, be vital for both player and club.

Settled down to life in London, the Manchester-born star can follow former teammate Jack Wilshere's example by joining another London club. Wilshere joined Manuel Pellegrini's West Ham United and has gone on to express his delight with his decision.

Two other London sides can provide Welbeck the opportunity to rediscover his best form and finally prove his worth.

Newly promoted Fulham could use his services. As the club plans on securing Premier League survival, Welbeck's experience at two Premier League powerhouses as well as playing for the Three Lions could prove invaluable for Slavisa Jokanovic's side. None of the club's current centre-forwards even comes close to the Englishman for experience, skill and potential. Playing at Craven Cottage offers Welbeck the opportunity to feature regularly and score more goals.

Crystal Palace would benefit from his presence, too. The Eagles have a non-performing striker in Christian Benteke. The Belgian was in terrible form last season. He could hardly find the back of the net. As a result, Roy Hodgson's team became so reliant on Wilfried Zaha, they struggled to score goals.

At the moment, Zaha is playing hardball in contract negotiations. Welbeck could add the needed firepower up front. Hodgson needs scoring depth and knows Welbeck from his time as England manager.

Is it a perfect match? Hodgson also knows the player is injury prone, so no. At this point, however, perfection is not an option for Danny Welbeck. 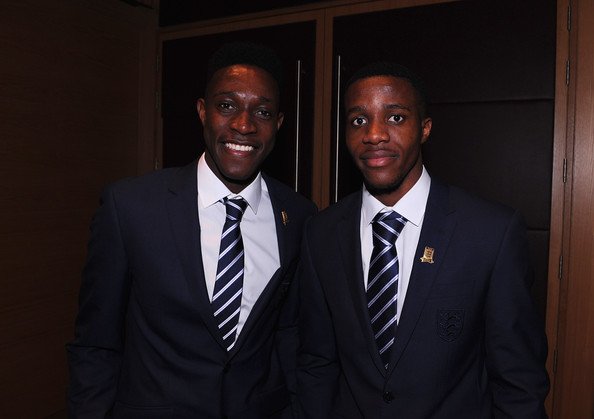