AC Milan boss Gennaro Gattuso faced numerous critics this season over the club’s inconsistent performance, especially early in the campaign when the side struggled to cope with both league and continental exertions.

After exiting the Europa League in the group stage, the team has turned the corner. Good outings in recent weeks see the Rossoneri in contention for Champions League qualification. Several players have stepped up their game, most notably in midfield. Chelsea loanee Tiemoue Bakayoko rediscovered his form. New addition Lucas Paqueta blended in seamlessly, adding much-needed quality. Up front, Krzysztof Piatek brought his full complement of goals from Genoa. But it is the workhorse in the middle of the park, the tireless Franck Kessie who has been most outstanding.

Energetic and effective as he covers ground box to box, the former Atalanta man recalls N'golo Kante at Leicester City. Cap those qualities with an ability to apply the finishing touch and Milan has a burgeoning world-class midfielder.

The Ivorian moved to San Siro in 2017. He provides the legwork necessary to close down spaces, making things difficult for the opposition, then adds an extra body in attack to overwhelm them. His work frees up teammates, allowing them to express themselves fully.

An eight-game unbeaten Serie A run stretches back to December, carrying the side to fourth-place in the table alongside a strong run in the Coppa Italia. That includes a 2-0 defeat of Carlo Ancelotti’s Napoli to dump Gli Azzurri out of the competition and reach the semifinal. 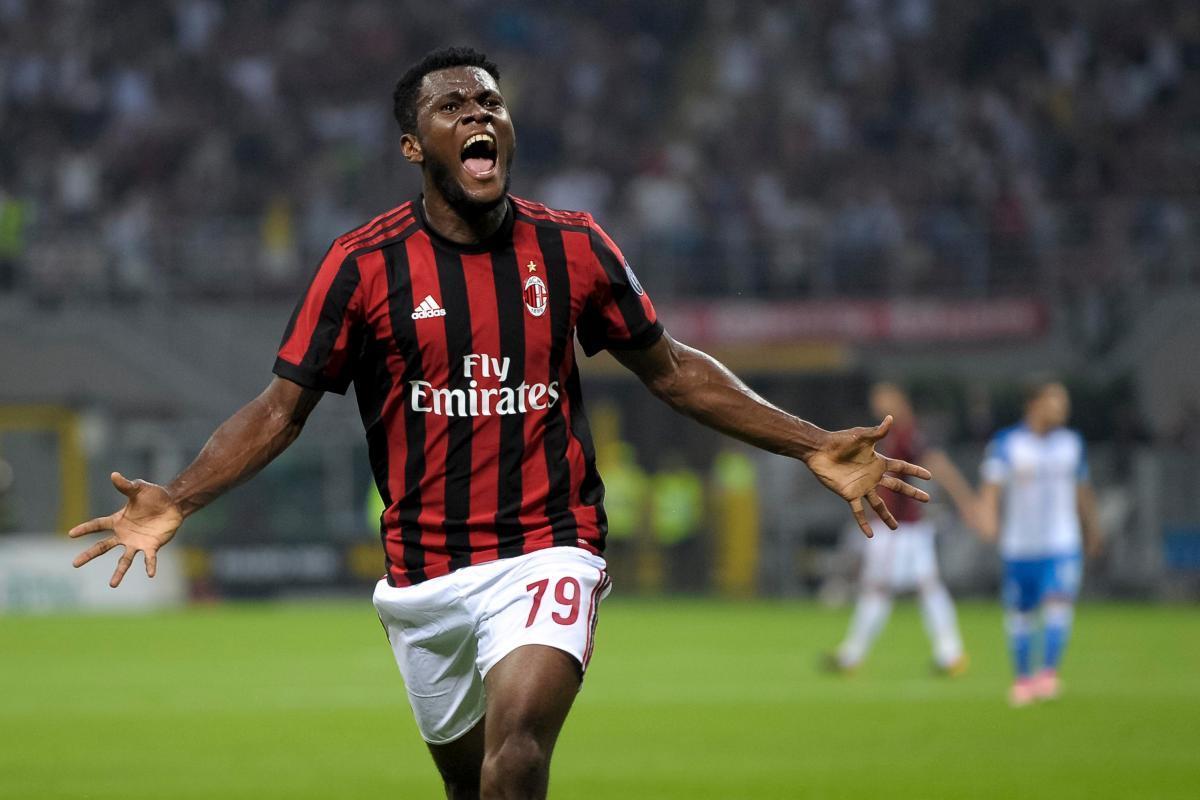 Important as they are, Kessie’s contributions to the team cannot be measured in terms of direct goals and assists even though he's bagged quite a few, the latest against Empoli this past Friday. His true measure is ruggedness in midfield, good ball distribution and retrieval. His ball-winning capability keys Milan’s transition from defence to attack.

The 22-year-old demonstrates top quality in the Milan midfield. Come the summer transfer window, he should be in high demand across Europe. Adding goals to the package in recent times confirms his status. Although the player’s exploits are not a surprise as he shone brightly at Atalanta, it took more time than expected to settle in at San Siro. He struggled along with the club to rediscover himself.

In Bakayoko, Paqueta and Kessie, Gattuso has found the perfect combination to consistently give his team the match-up advantage. Champions League football is now a realistic goal. Adding the Coppa Italia to the mix does no harm. With Juventus out of the competition courtesy Kessie’s old squad, the field is wide open.

Kessie’s form fuels speculation that Chelsea will demand him in exchange for Bakayoko should AC Milan want to keep the Frenchman. With age on his side, the Ivorian is set for further improvement in the years to come. The Rossoneri's twin desires to return to Europe and challenge Juventus in Serie A should motivate the powers that be to keep him at the club.