Can Jonathan Woodgate lead Boro back to the promised land?

By Simon Hahn
Boro Britain Epl Jonathan Woodgate Middlesbrough Tony Pulis Championship
Born and bred in Middlesbrough, Woodgate was tapped to lead the Teessiders into the Championship promotion places in 2019/20.

Even before Tony Pulis was sacked following his failure to secure Premier League promotion, bookmakers had Jonathan Woodgate as the favourite to take over at Middlesbrough. They were right, of course. Now in charge, can the former Boro captain turn the team's fortunes around?

This past season, Middlesbrough were expected to gain automatic promotion. That's often the case for those just relegated from the top-flight. Under Pulis, fans knew exactly what they were getting. The campaign started off well. Although supporters weren't treated to a pretty watch, their side sat in contention for the two automatic spots.

However, a horrendous run of form in the season's second half meant Boro dropped to outside the top six. A play-off place remained up for grabs on the last day. Derby County's victory ended that hope.

After serving as a Middlesbrough staff member since 2017, which involved coaching in the academy and twice working as the first-team assistant, including under Pulis, Woodgate is embarking on his first managerial job. He might lack experience, yet the 39-year-old knows the place inside out.

Young managers are an unknown quantity. No one can predict how their first role will go. Woodgate's enthusiasm is a positive sign. He has promised both his chairman, Steve Gibson, and fans to play a more open, expansive style. That will come as welcome relief after Pulis' tenure. 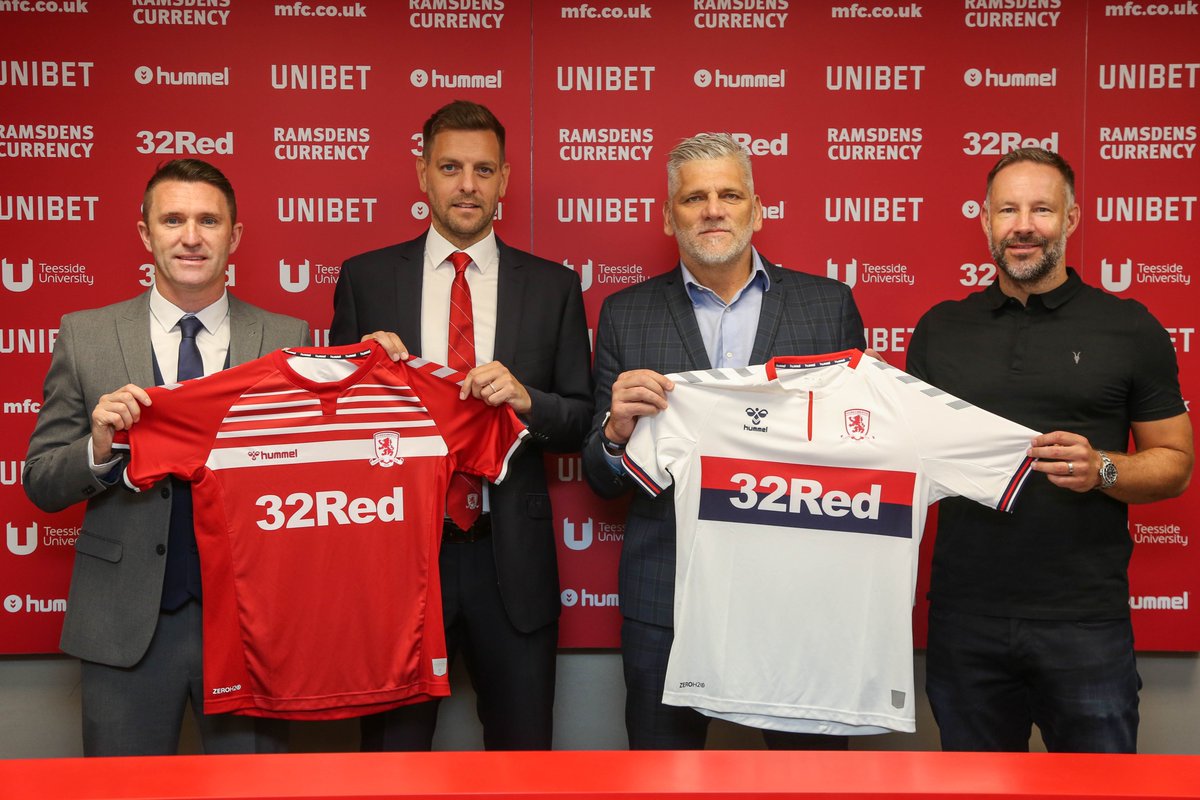 A month into the job, Woodgate has made only one signing - goalkeeper Tomas Mejias. He has stated his intention to give the current squad a chance before venturing further into the transfer market. That could prove inspirational or disastrous.

Having worked with these players for a while, Woodgate should know all their strengths and weaknesses. He will have an idea which areas need upgrading. First, his focus must be to improve this past campaign's underperformers, which Middlesbrough have several of.

Woodgate has also indicated he will offer youth an opportunity. While that is normal at most club's during a pre-season, it's less certain whether those youngsters can force their way into his match-day squad once the season starts proper.

In Boro's recent friendlies, their new boss tried to implement a high press and fast tempo. Changing style is not something players can do overnight. It will take time.

Pulis' system led to overly defensive displays. This past season, Middlesbrough scored only 49 goals in 46 games, the Championship's fifth-worst record. Woodgate must better that significantly in order to push for automatic promotion. He will rely on several key players to do so, including midfielders Jonny Howson and Lewis Wing along with striker Britt Assombalonga.

Boro's immediate concern is the lack of reinforcement this summer. Is it a sign the chairman isn't willing to spend or does Woodgate believe he already has enough to work with?

It seems Middlesbrough's problems have no quick fix. Next campaign is a rebuilding one. Their Premier League dream isn't yet in sight. Only time will allow Woodgate to get things right.