Why Manchester United must go all out for Wilfred Ndidi

Ole Gunnar Solskjaer will be handed massive funds to sign players at Manchester United this summer. That's no different to his predecessors. The question is, which departments will the Norwegian lavish his war-chest on? From what’s already glaring, United's midfield needs a facelift.

Man United aren't sure Paul Pogba will remain next season. Also, it’s certain Ander Herrera will soon no longer be on their payroll. The Red Devils must move quickly to fill the lacuna.

A few deep-lying midfielders have been linked with a move to Old Trafford in this transfer window. One is West Ham’s Declan Rice. The Englishman played a remarkable season for the Hammers. In 34 Premier League games, he shielded his backline and also notched two goals.

If there’s someone in the same position who’s had a better season than Rice, it’s Leicester City’s Wilfred Ndidi.

Leicester didn’t search long to find a perfect replacement for N’Golo Kante. They raided Genk in 2016 to pouch Ndidi. The Foxes only had to part with £17 million to get his signature.

Ndidi has continued to exhibit a level of tenacity and nous that somehow always seems to go under the radar. Until recently. Match of the Day pundit Jermaine Jenas said he believes both Man United and Tottenham Hotspur should scramble to sign the 22-year-old.

Yet, it’s in doing his job as a destroyer that Ndidi’s proven a gem. His 143 tackles this season aren’t bettered by any other Premier League player. Remember, he was top tackler in 2017/18 as well, dispossessing the opposition 138 times. 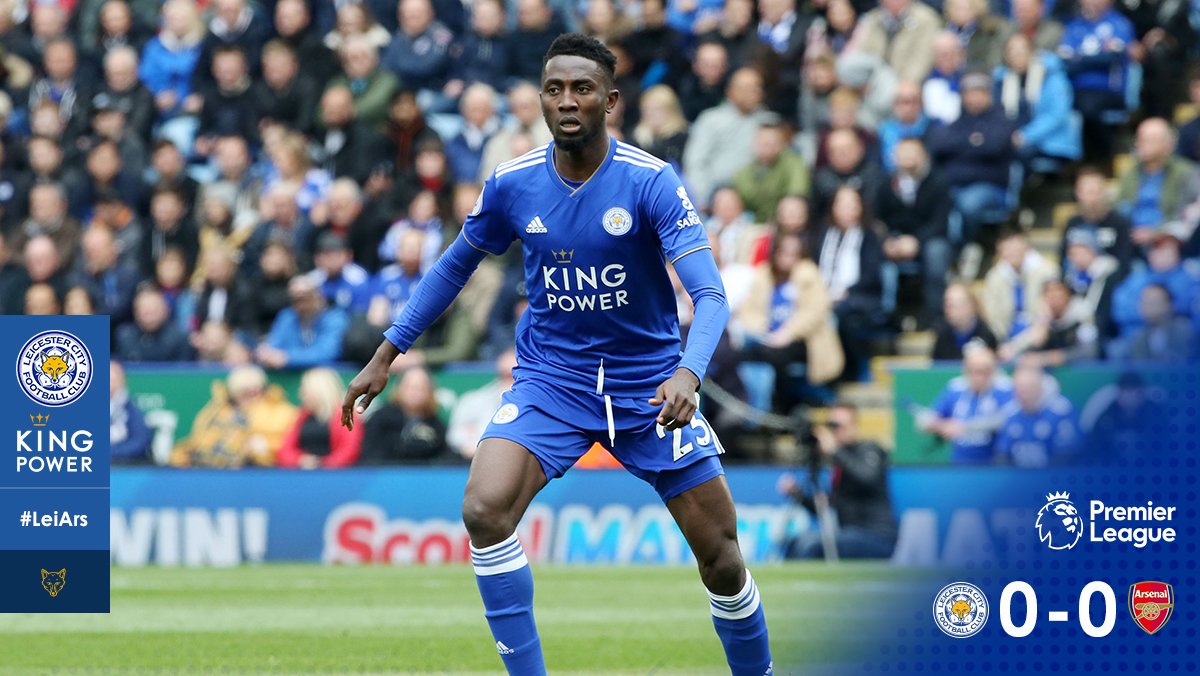 No player in Europe's top 5 leagues has made more tackles than the Nigerian this season.

It looks like the stats are deliberately praising Ndidi. They aren't. He has been simply outstanding.

An upgrade for Manchester United?

Quite simply, yes. Ndidi would be a definite improvement on Man United's current defensive midfielders.

No United midfielder made the top 20 for tackles won in the just-concluded campaign. That explains why David de Gea was left exposed so often. It also tells why the Red Devils shipped in 54 league goals, the most of any top-six team.

It’s almost cliché to say Ndidi will return combativeness to the Man United midfield. That’s something which seems to be dying a natural death since the the likes of Michael Carrick and Paul Scholes retired.

One look at the guys United have in that position tells the whole story. There’s no denying Nemanja Matic is on a steady decline. Scott McTominay is a brilliant player, but he isn't nearly as experienced as Ndidi despite them both being the same age. The Nigerian has played in a World Cup, don't forget.

Could the move happen?

Solskjaer’s job security largely depends on his performance in the transfer market. He might be unable to convince big-name players to join United this summer given there's no Champions League football on offer. However, Ndidi won't need much persuasion. A move to Old Trafford would be too good for him to turn down.

Though, will Leicester allow their star to leave without putting up a fight? Don’t bet on it. The last time Man United courted one of the Foxes' men it ended in disappointment and embarrassment. It may prove different with Ndidi. That's if United are smart enough to pursue the player who can truly help them.