How can Liverpool and Napoli solve a shared problem?

Liverpool and Napoli may be totally different clubs playing in vastly different countries, but the duo shares unique similarities. For a start, they both lifted their respective league titles in 1990. If you are thinking that’s a long time ago, you’re right. That was the last time both won the honour, too. It's not due to a lack of trying, though. They have also come agonisingly close to emerging league champions on several occasions. All to no avail.

However, their biggest problem now is the presence of a dominant team that has laid siege on the division. Just as Juventus has now made the Scudetto a formality, with the other clubs scrambling for the remaining places in the top four, Manchester City is making a mockery of the competition in the English top flight. A clean sweep of all the trophies on offer in England last term showed how dominant Pep Guardiola's team is becoming.

And so Napoli and Liverpool now share similar issues.They must both find a way to beat the overwhelming favourite to the title.  The Naples-based side has made several attempts to gatecrash the title race, including investing in some of the best managers around.

Bred in the lower levels of Italian football with a unique style capable of delivering success, Maurizio Sarri was saddled with the responsibility of ending Gli Azzurri's wait for another league crown four seasons ago. His best efforts could only yield a second-place finish. He left out of frustration. His replacement, Carlo Ancelotti built a career out of winning trophies, yet he has not been able to replicate that success at the Stadio Sao Paulo.

As for Liverpool, Jurgen Klopp's men had a near extraordinary campaign last term. In fact, the Reds set a record for the most number of points accumulated (97) in the Premier League without emerging champions. For a team that conquered Europe, humbling Barcelona in the semi-final on the way to lifting the Champions League trophy, it could not conjure up a victory over Manchester City, even if just for bragging rights.

The Cityzens came close to winning at Anfield in the first leg of the league meeting between the two sides - but for a Riyad Mahrez missed penalty in the last minute, with the game ending as a stalemate. 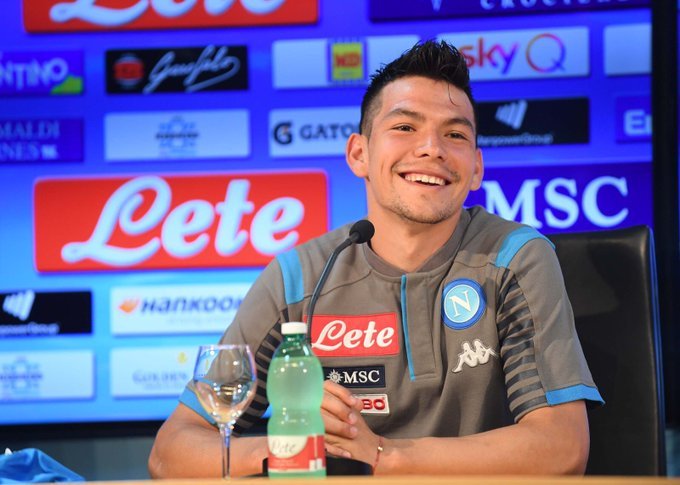 But the title was arguably lost in the corresponding fixture at the Etihad Stadium. Seven points ahead at the turn of the new year, a draw was sufficient to keep the gap wide at the top of the table. Unfortunately, Liverpool capitulated, falling to a 2-1 defeat that served as a huge boost for the Sky Blues.

Although the Merseysiders received abundant compensation by winning the Champions League, the Anfield faithful still yearn for a maiden Premier League title. Hence, Klopp is determined to do whatever it takes to bring home the trophy this time around.

So what must they do?

There's a solution for every problem. A careful observation will reveal following a similar path can lead to the solution for both teams, particularly because of the numerous similarities between the duo. Both sides play free-flowing attacking football that produces goals aplenty and attendant victories. With a defensive line adept at carrying the ball forward and overloading the opposition, it's no wonder they usually dominate possession and score loads of goals.

Emphasis must now be placed on shrewd defending, to grind out wins and avoid dropping points unnecessarily. For instance, a series of draws (not losses) caused Liverpool to lose the advantage of the aforementioned gap at the top of the table last term. It beats the imagination to think that a team will lose a single game all season and still end up second best. Thankfully, the presence of Kalidou Koulibaly and Virgil van Dijk (two of the best centre-backs in the game at the moment) on either team can help with that.

Upfront, both teams also parade some of the best finishers in the modern game. Adding Hirving Lozano to an attack already boasting of Lorenzo Insigne, Jose Callejon, and Dries Mertens only makes it sharper. But just like Sadio Mane, Mohamed Salah and Roberto Firmino on the other side, overworking them could have dire consequences towards the end of the campaign.

The focus for the season should be achieving the most important goal of winning the league title. Hence, the players should be kept as fresh as possible for league matches by rotating them when necessary and subbing off one or more once maximum points are safe in a game. Apart from avoiding fatigue, this also serves to prevent injuries.

With the players firing on all cylinders all season long, the league title will suddenly become within reach. It's now up to both these European powerhouses to go out there and showcase their abilities.

Liverpool, Chelsea: What if UEFA throws a party and you have to show up?
By Danny Glendenning

Liverpool take on Chelsea in tonight’s European Super Cup, hosted at BJK Vodafone Park, Istanbul. It will witness Stephanie Frappart become the first female ever to referee a…