It’s become so easy to outrage an entire populace. Both the Trump and Brexit campaigns managed it. Their blatant lies angered people who knew the facts and riled up supporters who desperately wanted those facts to go away. Once truth and rationality become irrelevant, all that’s left is to laugh until you cry. For Manchester United fans either caught up in or shocked by the #GlazersOut movement, those are the options.

If you’ve followed the Premier League since its inception, you know United supporters are never happy with their lot. Significant blocs called for Sir Alex Ferguson’s head throughout his tenure despite all the success he delivered. It only worsened when the Glazers purchased the club.

When you think on it, the sale was a harbinger for the populist movement. Its legions were only waiting for Steve Bannon, Nigel Farage and Boris Johnson to come along.

The Glazers were reviled from the moment they bid on United because they were outsiders. That they used leveraged financing [aka other people’s money] to acquire the team only made the matter worse. The method was a red flag telling everyone this was a business transaction. The Glazers weren’t football fans or philanthropists; they intended to profit.

That is not the way United supporters wish to be used. They prefer to be pawns in the games Roman Abramovich and Sheikh Mansour play. Both the Chelsea and Manchester City billionaires purchased their clubs to improve their status.

The oligarch’s ties to Vladimir Putin and the corrupt, possibly criminal manner in which he acquired his fortune were ignored until the chemical attack allegedly engineered by Russian intelligence was carried out on English soil. Even now that he is in exile, many Blues fans view the macabre killing as an inconvenience that hampers their ability to challenge for Premier League titles.

United fans are no different. You can readily find tweets with #GlazersOut attached that plead with the Saudi Crown Prince to buy the club and rescue supporters from their corporatist caretakers. Rather than accept ownership who have increased the club’s value four times over, they desire a man who pretends to be for progressive values while assassinating journalists and jailing wealthy citizens until they sign over their business interests to the state. Outrage can be found in abundance in the #GlazersOut movement. Morality is scarce.

It is believed The Crown Prince has been weighing up acquiring Englands most famous club.

Two themes run through #GlazersOut rhetoric. First, the owners siphon millions from the club. Second, they put nothing in.

The first is true. It’s called profit. The notion that billionaires should purchase a team and throw away their money in pursuit of trophies is a fantasy held only by fans. Football clubs are businesses. Investors buy them to make money. Even those few like Sheikh Mansour who view their side as an instrument of goodwill intend to gain in the long run. Even if they didn't, UEFA has a policy known as Financial Fair Play mandating clubs not spend more revenue than they produce. It's against the rules to lose money.

If a billionaire wishes to donate cash, there are so many worthy causes. They can feed the hungry, fund research to cure deadly and debilitating diseases, build hospitals or schools, create scholarship funds for underprivileged students or contribute to disaster relief. Entertaining an idle middle-class with a sporting interest doesn’t even belong on the list.

The duplicity within #GlazersOut arrives when the second plank in their platform is raised. Claiming that the Glazers put nothing into the club is laughably false. Their personal stake in the original purchase was £200 million, not a tiny sum. In fact, it's proportionate to the 20% many people put down when they buy a home, with the rest leveraged through a mortgage. The debt that United fans fear is a system that drives the global economy. It only becomes a detriment when a company suddenly loses value. The #GlazersOut plan is to devalue the club until the owners sell.

The problem is that the debt doesn't go away if the Glazers do. It must be paid or managed by the buyers before they can invest any funds in the club. Other than the Saudi Crown Prince, there are virtually no prospective owners who will not finance their purchase through loans. The Glazers already manage the debt while reinvesting in the club. Since the takeover was completed in 2005, Manchester United has invested more than £1.5 billion in players. You can argue the return on that investment has been poor in recent years [and you’d be right] but to suggest it doesn’t exist is a lie.

When confronted with the fact that the Glazers do indeed put money into the side on a level of magnitude that only Manchester City can match, their detractors inevitably point to the worst investments made by Ed Woodward and company and the best that City have pulled off. For every Smalling and Jones that United fans bemoan, however, their Sky Blue rivals conceal a John Stones and a Claudio Bravo. Comparing the best from both sides is more constructive but that would be rational. 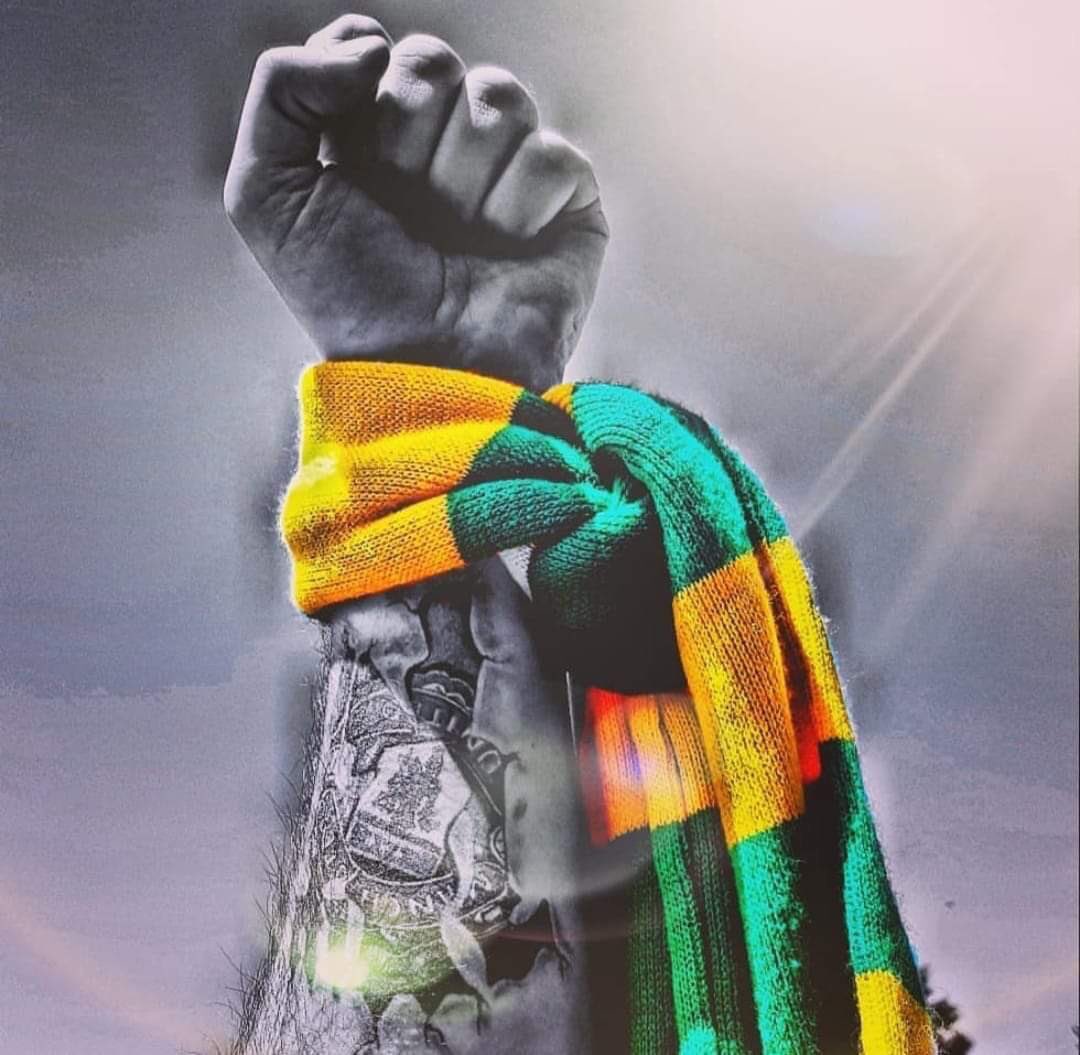 The scroft 🔰🔰🔰
scroft420
Follow
Enough with the money hungry, non ambitious greedy owners that are the Glazers. Leave now and take what money you can before the value drops. I'd take my club back 10 years if it means moving forward with hope #GlazersOut $MANU #NYSE $NYSE https://t.co/rkyOJOpvuL
Follow
15:30 PM - 28th Jun 19
85
77

The difference is not a reluctance to spend. It’s that the Glazers bought two shiny toys to appease the fans who were screaming and throwing rattles from prams whereas City sought three players who fit a coherent, long-term plan and bought them for £12 million less, otherwise known as value. It boils down to good management.

The Glazers hired Louis van Gaal and Jose Mourinho. The two managers have 14 league titles, three Champions Leagues and three Europa League/UEFA Cups between them. United sacked both as soon as the rattles began flying from the prams.

City stuck with Pep Guardiola after a barren debut campaign despite his refusal to accept the widely professed opinion that he couldn’t succeed without abandoning his philosophy and adopting Premier League tactics. They backed him not only with cash but executives who shared his vision. Like good parents, City’s ownership ignored what their bratty children wanted and saw to their best interests.

The Glazers give their cheeky bastards candy hoping to shut them up. Instead, they're encouraged to throw a bigger tantrum to get even more.

In Ole Gunnar Solskjaer, the Glazers hoped to give United supporters what they desired while emulating City’s well-measured approach. But fans who lobbied for the Norwegian’s permanent appointment after his brilliant debut and lauded his promise to return to the old way of signing young, British talent for value are suddenly crying that ownership isn’t spending money on premium talent. They want the club to sell two-thirds [if not all] of the squad as quickly as possible for whatever other clubs will pay then use the proceeds and as much more as is necessary to acquire every world-class talent who might be available for whatever ridiculous price their current clubs are asking. Reacting to every setback by making 180º turns isn't good business. It’s panic.

If Manchester United appointed a qualified executive to handle the football side of the business while leaving the marketing side to Ed Woodward's considerable talents, the club would have direction. A movement seeking to convince ownership to do that can be respected. One that wants to burn the club to the ground should only be feared.