Is Hector Herrera the perfect midfielder for Simeone's Atletico Madrid?

Hector Herrera switched from Porto to Atletico Madrid at last month’s end. Arriving at the Wanda Metropolitano on a free transfer, the central midfielder left Portugal after a six-year spell, during which he tasted one Primeira Liga success and two domestic Super Cup wins. Now in Diego Simeone’s plans, his target is to secure a first-team spot while doing utmost to guarantee Los Rojiblancos contend for major honours.

Herrera’s career began in his home country, Mexico, at Pachuca. He made 54 appearances before relocating to Europe. The Rosarito-born established himself quickly at Porto, going on to score 27 league goals in 164 games. This past season, he started 45 competitive matches, netting seven times as his side finished second behind Benfica but more impressively, reached the Champions League quarter-final stage.

Los Colchoneros’ central midfield has been hit, too. Rodri sought a fresh challenge with Premier League champions Manchester City. Marcos Llorente joins from enemy Real Madrid as a possible successor. The 24-year-old, albeit a decent option, doesn’t stack up to Herrera in terms of experience. The Mexican has 31 Champions League starts to the Spaniard’s two. He also boasts 70 international caps alongside two World Cup campaigns. His new teammate has a zero in both those columns.

At 29, it seemed Herrera may never grace a top-five European league. Now’s his opportunity to shine. As a bonafide superpower, Atletico offer a grand platform. In turn, he’ll provide astute defensive awareness as well as a severe forward threat.

Herrera is crucial to Simeone’s set up. Throughout the Argentine’s seven-and-a-half years in Madrid, he’s depended heavily on a strong central midfield, one which restricts the opposition space while searching to spring a counter-attack. Without this attention to detail, Los Rojiblancos would neither have claimed a shock La Liga triumph in 2013/14 nor participated in two Champions League finals.

Simeone accepts nothing less than 100%. Not one to suffer fools, his centre-mids realise it’s all or nothing, fight or flight. Someone such as Manchester United’s Paul Pogba would struggle in Atletico’s environment. Although immensely talented, his desire to own the show simply wouldn’t fit.

Above all, Simeone turns to a grafter. His former captain, Gabi exemplified it. What he lacked in quality he more than made up for in determination. Prior to departing last summer, the Spaniard tackled and kicked his way to six pieces of silver(ware). Herrera shares a similar warrior-like attitude.

Tiago, too, mastered the role. His willingness to get boots dirty impressed Simeone that much he kept him around for close to six years. Herrera’s tenacity will bring back fond memories of the Portuguese.

Simeone’s current crop is slightly different, yet no worse for it. Saul Niguez is arguably the most important component. His all-round game, incorporating both superb close control and combativeness, enabled him to break into Spain’s starting eleven. The 24-year-old’s knack for exploiting space is one Herrera also possesses.

Three years Saul’s senior, Koke emerged in 2009. His versatility to play across midfield along with fierce striking capability mean he’s a valuable asset to Simeone. Herrera's excellent passing range is comparable to the Spain international's. 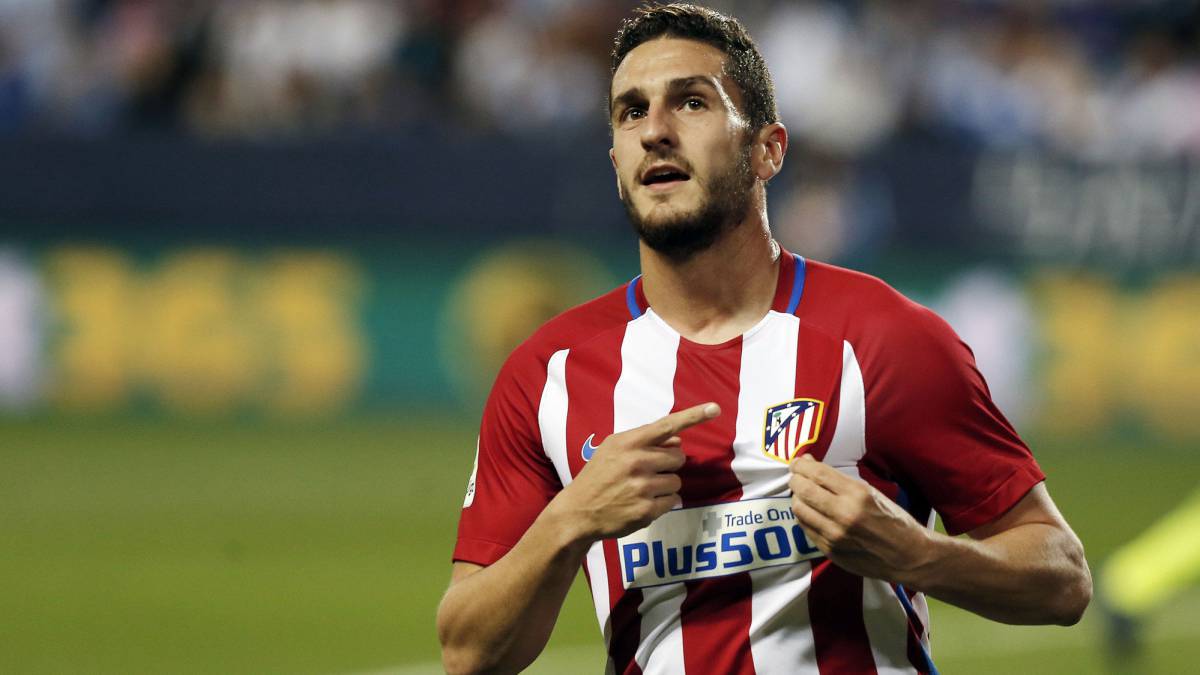 Chris
ChrisColcho
Follow
Soon to be an Atletico legend, maybe bigger than Torres, Aragones or Gabi, our new Captain!
Jorge Resurrección, Koke. One of our only players that have Colchonero blood. Capitan!!⚪🔴
@Koke6 https://t.co/AytbVijh3K
Follow
03:06 AM - 7th May 19
4
16

Atletico’s probable formation next season is a 4-4-1-1. That system dismantled rivals Real earlier today, 7-3, in the International Champions Cup. Simeone’s uncharacteristic approach had attackers Felix and Thomas Lemar furthest wide in midfield. Once more important contests arise, expect him to revert to his comfort zone. Solidity as the staple will allow Herrera, who came on as a substitute against Los Blancos, Llorente, Saul, and Koke to all line-up, possibly in a diamond shape.

Herrera’s proficiency in both defensive and attacking situations earns him a key role. He’ll use skill to outdo lesser opposition. In crucial matches, his zest will command the pitch’s middle third. Moreover, settling in quickly shouldn’t prove a problem owing to his native tongue.

As Simeone aims to mount a serious challenge on all fronts, having players he can fully trust is a necessity. There are few more reliable than Herrera. He combines Gabi and Tiago’s work ethic with Saul and Koke’s technical ability. In that sense, he’s Atletico’s perfect central midfielder.