Are West Ham missing that extra firepower without Andriy Yarmolenko?

After signing with West Ham United, Andriy Yarmolenko had made a positive start to life in London. His two goals in nine games may not sound great, but for an introductory Premier League season he had just started to put his foot on the gas. Recently the Ukrainian suffered an Achilles injury meaning he will be out up to five months. So will he be missed and how will the Hammers cope?

Signing from Borussia Dortmund for £18m, West Ham supporters knew Yarmolenko would be a great addition to the squad. The forward/winger created a reputation back in his home country due to his sheer ability. He spent 11 seasons at Dynamo Kiev where he played well over 200 league matches and netted 99 times. His time there also lead him to win the Ukrainian Premier League on three occasions. But it was his move to West Ham that showed us what he really wanted. To play Premier League football and possibly ply his trade in continental action, too. The recent changes at the club may have inspired him to sign, but he also knew playing time would practically be guaranteed. Unfortunately, that won't be the case for the foreseeable future.

It isn't just the 29-year-old who faces lengthy time on the sidelines. Andy Carroll and Jack Wilshere are both out with ankle injuries. The Englishmen are expected to be back after the next international break, towards the end of this month. Winston Reid and Carlos Sanchez are both out with knee injuries. Reid isn't expected to be back until the end of January while Sanchez won't return to action until April. Manuel Lanzini is the final player to add to the long list. The Argentine is out with an ACL knee injury. His return date is unknown as he progresses through a rehabilitation program. It is possible he could be back in light training towards the new year. 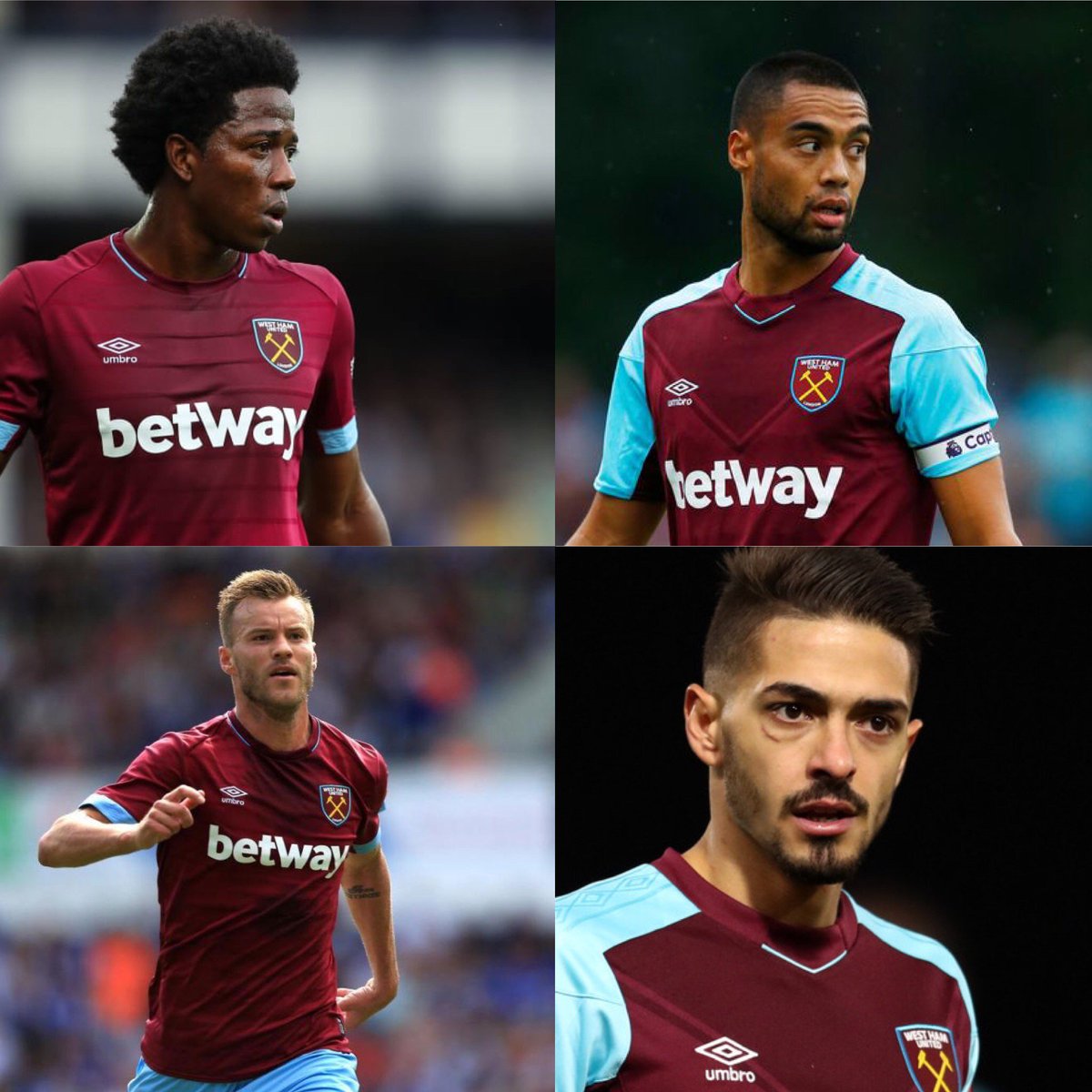 Reid, Lanzini, Sanchez and Yarmolenko are not expected to return for another 4-5 months at least.

With Yarmolenko now out who is he being replaced by? West Ham boss Manuel Pellegrini has handed starts to academy graduate Grady Diangana. The 20-year-old joined the club in 2010 and was originally a striker. Born in the Democratic Republic of Congo the youngster managed to bag a brace on his professional debut during the EFL cup. This was against Macclesfield Town. His sudden impact has led to starts in the Premier League. Now with four league appearances, the adapted winger even created an assist for Felipe Anderson during a 4-2 win against Burnley last weekend.

If Diangana was to be selected as the main right-winger while Yarmolenko is out there needs to be a consistency. It will not be easy for a young player to come in and replace a player bought shy of £20m.

Upcoming games will show what he is capable of. The next fixture is against Huddersfield which is a perfect opportunity. The Terriers mustered up their first win of the season on Monday night against Fulham. But they have only managed to score five times. Letting in an average of just less than two goals per game is another weakness to pick up on. Something a young player like Diangana would be spurred on by.

Although 13th and on 11 points from as many games, West Ham are unbeaten in two. They are six points above relegation and look to continue good form. After Huddersfield, the London based club will face defending champions Manchester City. The games that follow are ones to expect to pick up points from. Newcastle United, Cardiff City, Crystal Palace and Fulham are all sides that the Hammers know they can take points from. But without Andriy Yarmolenko could they be missing plenty of firepower?

For my sins, I'm a season ticket holder at Stoke City, I have been proud to watch them for over 20 years. I follow most of the UK leagues and the major European ones too, and I've been told that I talk way too much about football.