Under Chris Wilder, Sheffield United secured a return to the Premier League for the first time since 2007 by finishing second in the Championship last season. They overachieved last year thanks to a fantastic team spirit. Once they got to rolling, they were impossible to stop.

In preparation for the Premier League, the Blades broke their transfer record to bring in striker Lys Mousset from Bournemouth. Unproven, the 23-year-old Frenchman remains the only big signing Wilder has made this summer. Is it enough to stay up for more than the single campaign they managed last time?

It was a fantastic team effort across the pitch with standout performers in many positions. Thankfully for the Blades, they are all still at the club.

Veteran striker Billy Sharp has done it all and now, in the twilight of his career, he finally will get a second chance in the Premier League. He has been back at Sheffield United since 2015 after previously spending three seasons at the club. Sharp scored 23 goals in 2018/19. Any further tallies Sharp can provide this season will prove vital. Another veteran, David McGoldrick proved hugely important, scoring 15 times, but he is likely to lose his place to Mousset.

In central midfield, Oli Norwood is a great all-round player but hasn't experienced the top flight. The box-to-box midfielder has the ability to showcase his talents in the league. Can he be consistent?

Left wing-back, Enda Stevens had a fantastic promotion campaign. The 29-year-old Irishman is one of the few players in Dean Smith's squad with Premier League experience, appearing seven times for Aston Villa when they last called the Premier League home.

One of the biggest reasons for the Blades' success last season was Manchester United loanee Dean Henderson's work between the sticks. He kept 21 clean sheets in 46 games. Crucially for Sheffield United, they have Henderson on loan again. The 22-year-old must take the next step in his development if the club is to have any hope for survival. 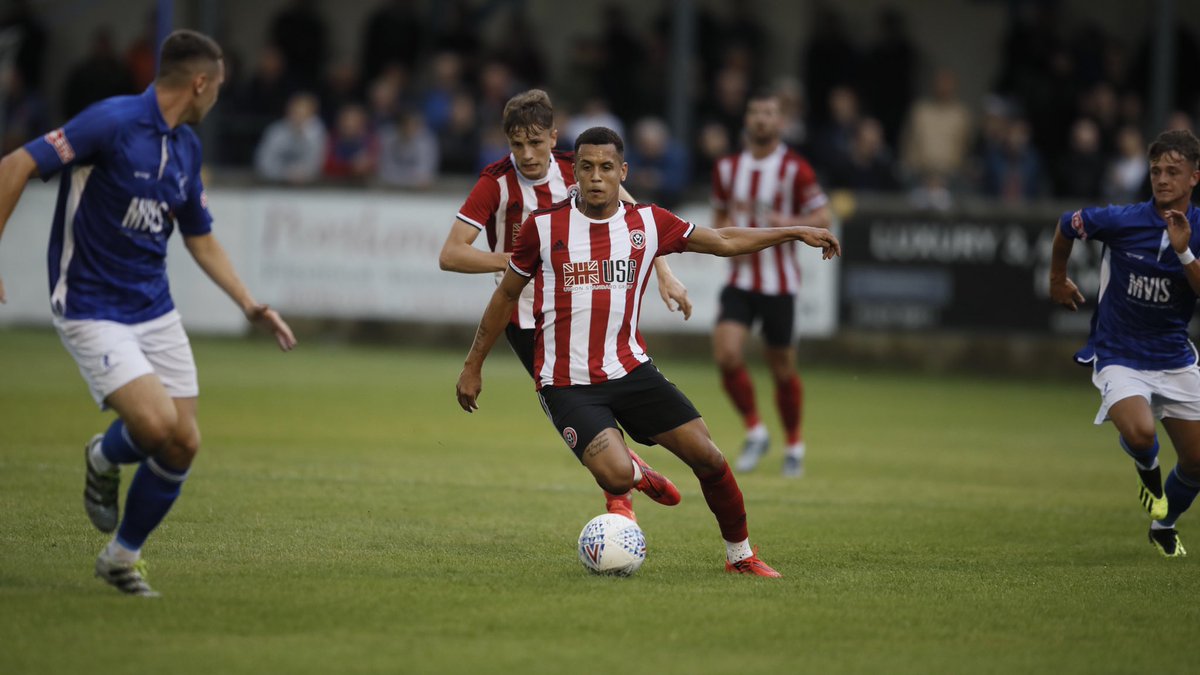 Who has joined Bramall Lane and who's left?

The club broke their transfer record bringing in striker Lys Mousset from Bournemouth for £10 million. It is always risky to replace a key player. Mousset must prove he's ready to step in for McGoldrick. The erstwhile Cherry's biggest asset is lightning pace but despite making 58 appearances for Bournemouth in the top flight he only found the net three times. Wilder doesn't need another Adama Traore.

Finally, there are two wildcards.

Everton legend Phil Jagielka was in the rearguard for Sheffield United's last Premier League stint. Will Wilder rely on him as much as Steve Bruce relied on John Terry two seasons ago?

Then there is the wholly unexpected signing of Ravel Morrison. He was touted as the future star from a Manchester United academy class that included Paul Pogba and Jesse Lingard but never lived up to the hype. Not at West Ham or Lazio. Not in Mexico or Sweden. His raw talent is huge and if he turns up at his best he could be the matchwinner that so many newly promoted teams lack. It's a big if, however. The man has been around the world searching in vain for the secret to his success. It would be amazing if it had been waiting in Sheffield all this time. 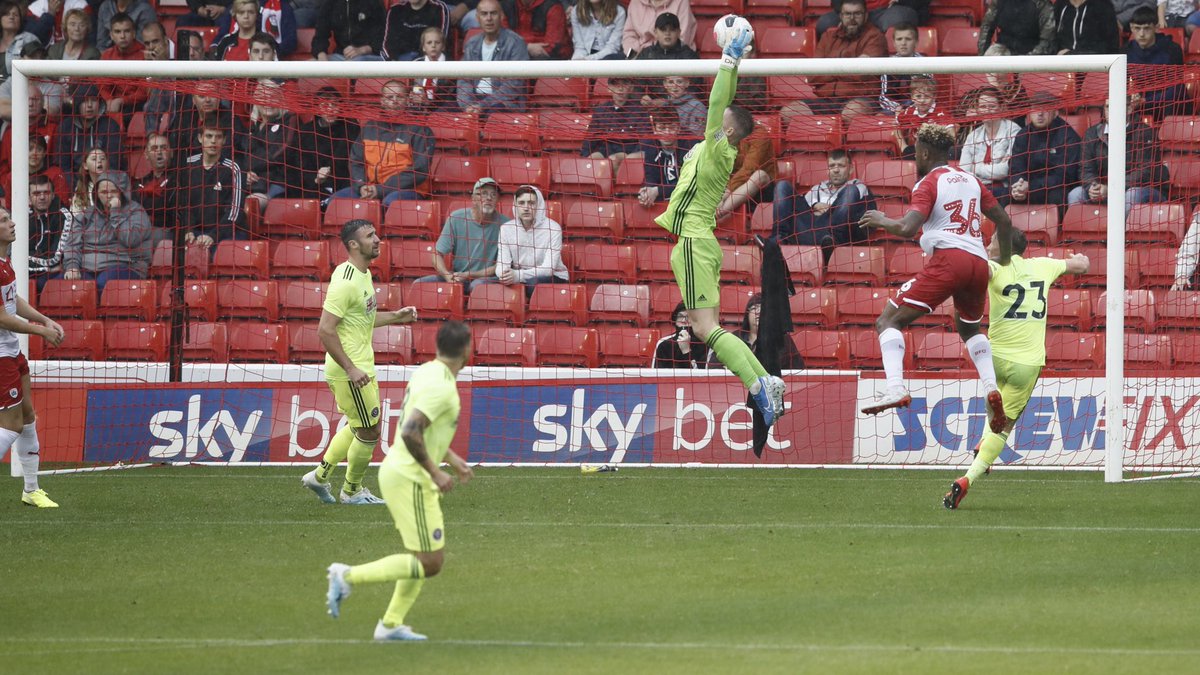 Chris Wilder is in dreamland along with the fans. He took over the club in the summer of 2016 after guiding Northampton Town to the League Two title. He brought instant success to Bramall Lane, leading the Blades to the League One title with a century of points. After a 10th-place finish back in his first Championship campaign, the 51-year-old has delivered three promotions in four seasons. Committed to the team, his future has never been in any doubt. If they struggle, the club shouldn't panic, instead allowing him the time to turn it around.

On paper, it looks a huge task for the Blades to survive. The bookies have them as 8/11 favourites to go straight back down. The signings they have made have improved the squad. Whether it's enough only time knows. Much will rely on Mousset but, in the end, it could all be decided by trusted players like Sharpe and Henderson.

If they do stay up it will be a minor miracle, Wilder has his work cut out.

Sheffield United have the opportunity to pick up vital points in their opening three games. They start with a long trip to the south coast to face a Bournemouth side who they will be looking to emulate over the next few years. Their first two home games follow. Both are winnable although Crystal Palace and Leicester present different tests, one an object that must be moved, the other an attacking force that must be stopped. Chelsea, Everton and Liverpool await after those encounters. You can't win survival in the season's opening weeks but you can lose it.